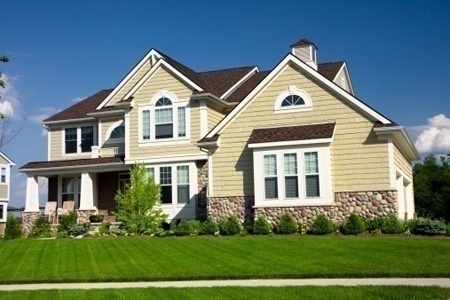 The size of a typical new single-family home rose in third quarter of 2013, continuing a post-recession trend. The recent increase in size is likely due to an atypical mix of buyers.

According to data from the Census the Quarterly Starts and Completions by Purpose and Design survey, the average and median size of single-family homes that began construction rose during 2013. For the third quarter alone, the average single-family square footage increased from 2,646 to 2,701, while the median rose from 2,446 to 2,491.

As noted in NAHB’s analysis of 2012 Census construction data, the recent rise in single-family home sizes is consistent with the historical pattern coming out of recessions. Home sizes fall into the recession as some homebuyers cut back, and then sizes rise as high-end homebuyers, who face fewer credit constraints, return to the housing market in relatively greater proportions.